Designed from scratch for storing, managing, and issuing digital assets, Waves (WAVES) is an open source decentralized blockchain platform that enables anyone to create their own internal digital currencies. https://coinmarketcap.com/currencies/waves/

Now you can also buy bitcoin with WAVES. Paxful makes the process of purchasing BTC with WAVES whole lot simpler. Send BIWAVESGOLD to the seller's wallet and get BTC in return in your Paxful wallet as soon as the transaction is verified
You can either buy from one of many offers listed by vendors for selling their BTC using WAVES or create your own offer to sell your bitcoin for WAVES. At Paxful, vendors can set their own rates and decide their margins. Select the offer that suits you the most while buying and create offers that have the best chance of converting. 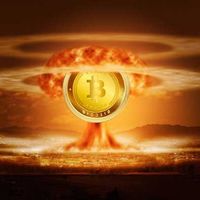 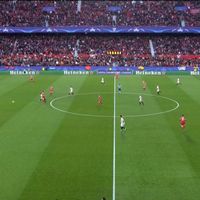 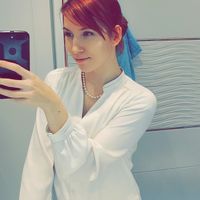